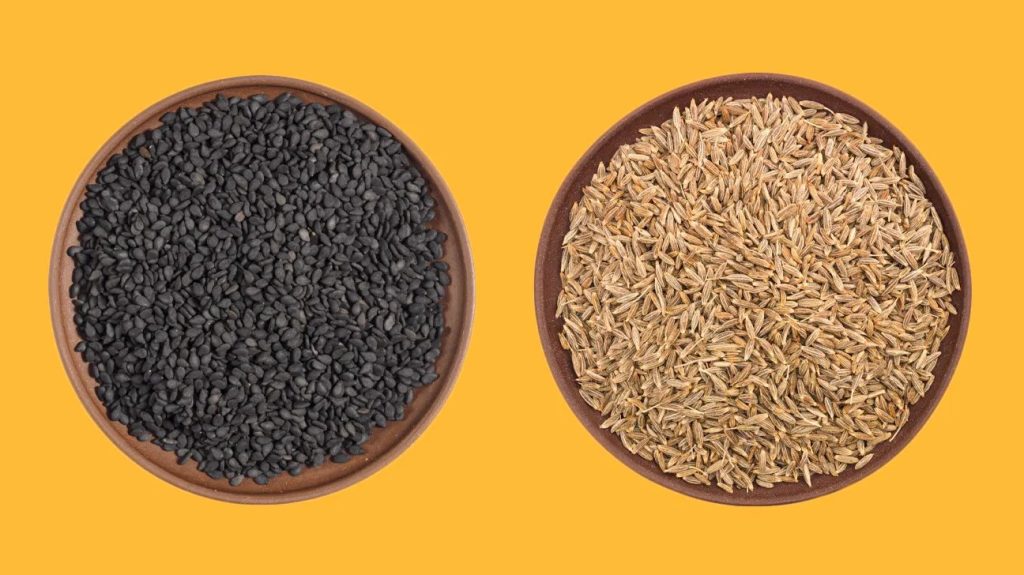 Do you have seeds of doubt about which cumin is the real black cumin? You’re not alone. Two botanicals, Bunium bulbocastanum and Nigella sativa, are commonly referred to as black cumin.

Both are purported to have therapeutic properties, and both are spices. So what’s the difference?

Let’s cut through the confusion.

The Prophet Mohammed is quoted as saying, “This black cumin is healing for all diseases except death.”

The black cumin he was referring to is Nigella sativa. It’s been used for centuries to treat everything from abscesses to herpes zoster.

It’s native to parts of:

These seeds, about the size of caraway seeds, contain a number of active ingredients, including a powerful compound called thymoquinone (TQ).

TQ is said to:

Considerable research is being conducted to determine potential applications for N. sativa in the treatment of a range of conditions, including:

N. sativa has gained interest as a possible anti-cancer agent. There are ongoing studies to look at the role of N. sativa in controlling the beginning, growth and spreading of tumors.

Recent studies show that there appears to be a cancer-cell-killing potential in N. Sativa that holds hope for future prevention and treatment protocols.

A large body of research supports the use of N. sativa for the treatment of allergic rhinitis. One study concluded that N. sativa relieves most common nasal allergy symptoms, including:

In new studies, N. sativa is showing promise as a treatment for bacteria that are resistant to antibiotics.

Animal research indicates that N. sativa warrants further investigation for the treatment of Alzheimer’s disease. Animal studies are showing promise for use of N. sativa for prevention of cognitive decline.

B. bulbocastanum is also called:

The plant is about two feet tall and topped with white flowers similar to Queen Anne’s lace.

Although there hasn’t been extensive research on the therapeutic uses of B. bulbocastanum, several studies indicate that the herb may be effective in several treatment areas.

Researchers are exploring B. bulbocastanum as an antibacterial drug.

Most notably, it helps fight Staphylococcus aureus, which is the primary cause of skin and soft tissue infections.

These infections are often vancomycin-resistant and methicillin-resistant (MRSA), which means they don’t respond to antibiotics. Alternative treatments like B. bulbocastanum would be very beneficial.

The fruit of B. bulbocastanum has been shown to be an antioxidant with potential cancer-fighting effects, though more research is needed.

According to some research, B. bulbocastanum has antioxidant properties and improves cell function to prevent aging and cell breakdown.

In the future, B. bulbocastanum may prove to be effective at reducing the effect of diabetes complications and aging due to oxidation and glycation.

These processes damage our cells and contribute to a host of medical conditions.

More human research and clinical trials are required before N. sativa and B. bulbocastanum can be heralded as cures. N. sativa in particular may pan out as a panacea for certain conditions.

How To Deal With Nerves 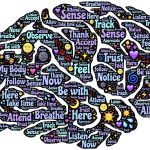